How to choose the right NoSql Database for your requirement? Please fill in the form and receive my Quick Reference Guide!

The very mention of big data conjures up the image of an Orwellian world where large governmental organizations like the NSA or its British equivalent GCHQ are monitoring the lives of ordinary citizens through the digital footprints they leave on the Internet. The increasing adoption of social media and permanently connected mobile devices by consumers and the urgency with which organizations are adopting big data technology seems to only validate this image. To lend credence to this anxiety, news reports of people getting arrested for comments on Facebook have started appearing everywhere, leading to a heightened fear and anxiety among the subjects of the surveillance. 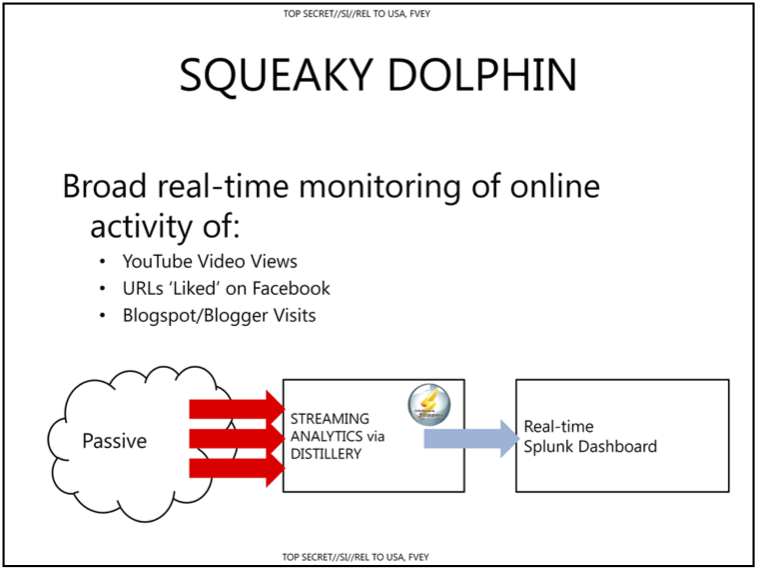 But the anxiety of the surveillers is generally hard to see; it’s hidden in classified documents and delivered in highly coded languages in front of Senate committees

Kate explores Snowden’s revelation of the Squeaky Dolphin PowerPoint deck that exposes GCHQ’s big brother plans of combining big data and other social and humanistic sciences to supplement the analysis and find critical insights. And how these plans expose their anxiety that…

…no matter how much data they have, it is always incomplete, and the sheer volume can overwhelm the critical signals in a fog of possible correlations

This myth is so widespread and seductive that not only governments but enterprises in industries ranging from advertising to automobile manufacturing are planning or already investing in big data technology for massive data gathering across internal and external data sources.

The myth and the tools, as Donna Haraway once observed, mutually constitute each other, and the instruments of data gathering and analysis, too, act as agents that shape the social world. Bruno Latour put it this way: “Change the instruments, and you will change the entire social theory that goes with them.” The turn to big data is a political and cultural turn, and we are just beginning to see its scope. The issue with increasing the volume and variety of data gathering is that it increases the chances of overlooking small facts.

The bigger the data gets, the more small things can be overlooked. The risk of being seduced by ghost patterns in data increases with the size of the data sets. Meanwhile, two brothers carry bomb-laden backpacks to a marathon finish line, and a Boeing 777 disappears

As a result, the challenge for the data gatherers is to find tools and techniques to help mask such black holes in big data 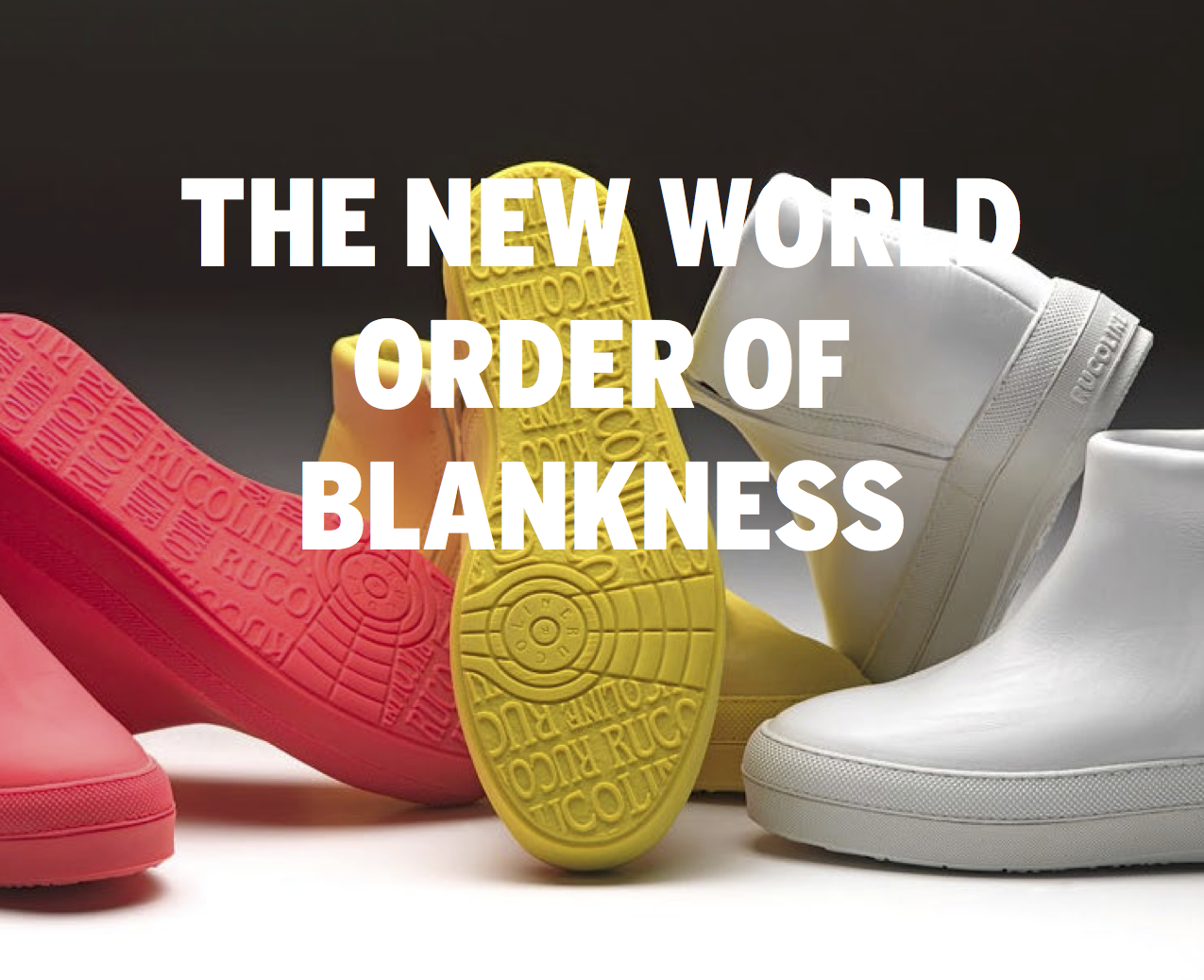 As result of the surveillant anxiety, consumers are finding new ways to camouflage themselves. Kate refers to K-Hole’s path-breaking report titled “Youth Mode: A Report on Freedom” that proposes the term Normcore

Once upon a time people were born into communities and had to find their individuality. Today people are born individuals and have to find their communities… Normcore moves away from coolness that relies on difference to a post-authenticity coolness that opts in to sameness… Normcore capitalizes on the possibility of misinterpretation as an opportunity for connection – not as a threat to authenticity

In effect, the act of fitting in with the mainstream is the ultimate camouflage – and Kate concludes that this is a reaction to the surveillant anxiety

In other words, they use the concept of normcore to gesture toward something much more ambiguous and interesting. I think it captures precisely this moment of mass surveillance meeting mass consumerism. It reflects the dispersed anxiety of a populace that wishes nothing more than to shed its own subjectivity… Blending in gives you a particular kind of power when standing out means being put on the no-fly list for 10 years or a predictive-policing heat list in Chicago, or earns you a chilling anonymous SMS for attending a street protest in Ukraine If we take these twinned anxieties — those of the surveillers and the surveilled — and push them to their natural extension, we reach an epistemological end point: on one hand, the fear that there can never be enough data, and on the other, the fear that one is standing out in the data. These fears reinforce each other in a feedback loop, becoming stronger with each turn of the ratchet. As people seek more ways to blend in — be it through normcore dressing or hardcore encryption — more intrusive data collection techniques are developed

I feel that this anxiety is an inevitable outcome of rapid adoption of any new technology wave that expands the envelope of human endeavor to try and control the outcomes of life, and over time will gradually get assimalated as the norm till the next wave comes along.

So what is your reaction to the big data anxiety?

McKinsey: Big data one of top five catalysts for U...
Reach1to1 is one of 10 Most Promising Big Data Com...
A framework for categorizing and comparing cloud p...
Big Data with Cloud Computing – 20x reductio...
Big Data application in the Dairy Industry
Polyglot Persistence Case Study – Big Data A...